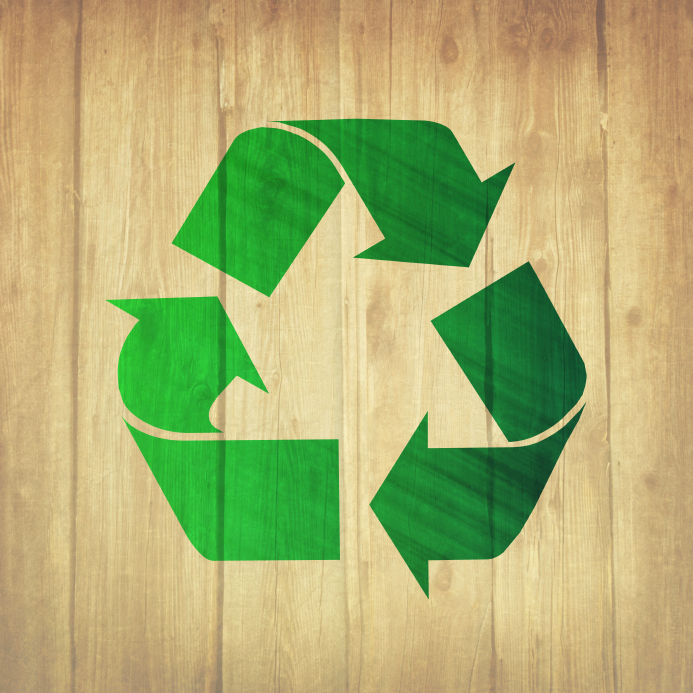 Most people know that recycling is the process of collecting materials, such as plastic and paper that would otherwise be thrown away, and turning them into new products. A lot of things we use day-to-day have the recognizable recycle symbol of three arrows, which stand for “reduce, reuse, recycle.” Perhaps the coffee cup you were given this morning at your local cafe had the symbol. A foam cooler may also carry the symbol, along with catalogs, pens, hangers, surf boards, computers, and more. Recycling, we are told, can actually benefit our community as well as the environment.

Despite this, it’s easy to find ourselves wondering how well this recycling business is actually working. After all, how much difference could it possibly make to separate your glass and plastic from the rest of the trash? According to a CBS News article, “Of the 250 million tons of trash thrown out of homes in 2010, 85 million was diverted from landfills ­­ a rate higher than ever before.” In fact, according to the EPA, that statistic can be compared to removing the emissions of 33 million passenger cars. That is a lot of cars!

Many people choose not to recycle because it’s inconvenient. That is, if they have an item that can be recycled but there is no recycle receptacle present, they’ll instead throw the item in the trash. You’ve probably done this once or twice yourself. Most of us have. After all, you’re just one person and it’s just one item. How big of a difference could you possibly be making?

It’s safe to say that if you asked an expert, they’d tell you that the earth’s population has an incredibly large waste problem. This is not a problem that can be solved with recycling alone. On the other hand, it’s important to understand that recycling is a step in the right direction. Plus, as technology improves so too will recycling, as well as other products that are made from our recycled materials. Curious to learn more benefits of recycling? Here are a few:

Recycling has not yet brought about a life-altering impact on our planet. However, many cities have put their recycling plans at the forefront of the minds of citizens. These cities are not only working to reduce their overall carbon footprint, they’re also teaching upcoming generations the importance of keeping Earth healthy. Recycling isn’t a simple fix to the problems of overuse and waste on this planet, but it is a very good start. While it may be hard to imagine that the simple act of throwing your paper cup into a recycle bin, as opposed to the trash, makes a difference, it does. This is especially true when everyone pitches in. Tell your friends and family members to recycle today and let’s all make a difference for the future of our planet.